We returned to Moscow to perform at the Independence Day Celebration at Spaso House, where U.S. Ambassador McFaul resides with his family.  We enjoyed our conversation with the Ambassador and hearing from him first hand what it’s like to work closely with President Obama and Secretary of State Clinton.  He was incredibly generous with his time and appreciative of our contribution to the festivities where we performed the blues for over 2000 guests. Visiting the sites of Moscow was dreamlike.  To be in these places that were once totally off limits to us as enemy territory felt like a milestone.  May our countries continue to develop trust and mutual cooperation.  May our friendships endure and increase. 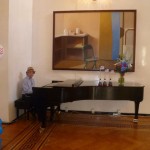 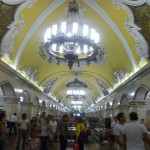 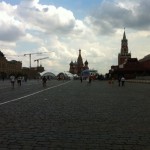 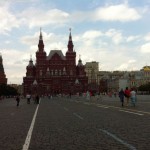 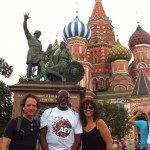 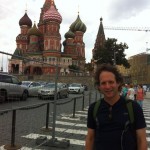 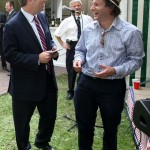 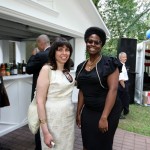 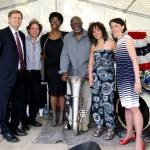